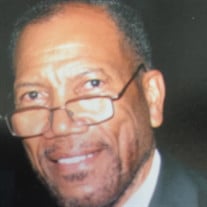 The family of Obrie Smith, Jr. created this Life Tributes page to make it easy to share your memories.

“And let us not be weary in well doing for in due season we shall...

Send flowers to the Smith, family.